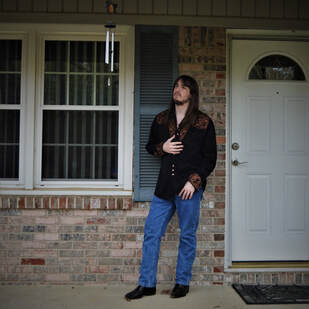 July 16, 2021: "Home Again", the first new single from Izzy Miller in over a year, will be released via streaming and radio. 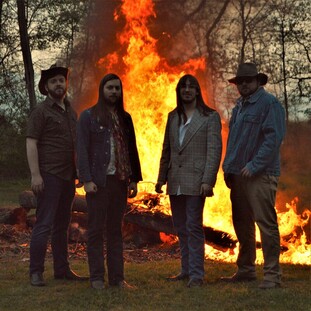 May 22, 2021: The debut single from the Shane Davis Group, "Back Burner", will be released on May 28, 2021. The single features Izzy Miller on bass and will be available for streaming everywhere. 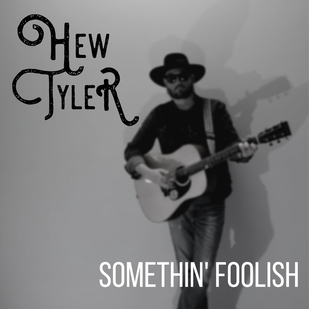 April 30, 2020: The new Hew Tyler record, "Somethin' Foolish", which features and was produced by Izzy Miller and Shane Davis is now available everywhere for streaming, via Turtle Mountain Records. 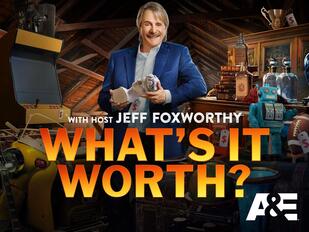 September 1, 2020: Izzy Miller will appear tonight on "What's It Worth" (A&E) along with Jeff Foxworthy to discuss some Porter Wagoner memorabilia from his personal collection. 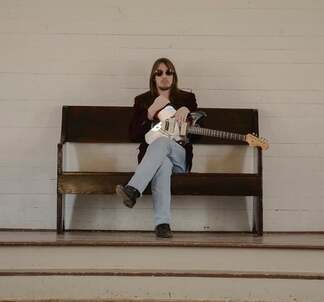 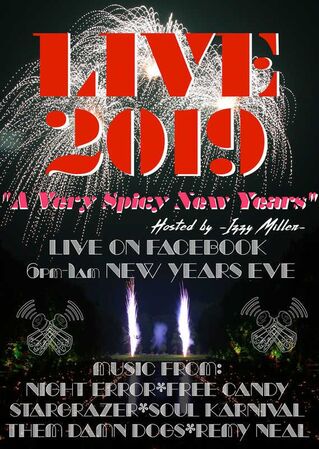 December 16, 2018: Izzy Miller has been announced as the host of "A Very Spicy New Year". This New Years Eve special will air live on the Spice Radio Huntsville Facebook page from 6 PM - 1 AM on December 31, 2018.
November 9, 2018: TheIzzyMiller.com, the first official Izzy Miller website in several years, is launched. 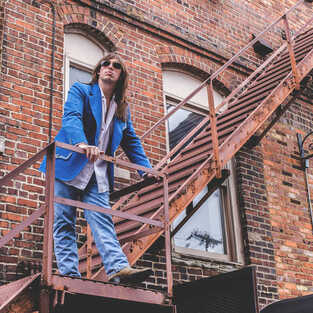 October 31, 2018: Izzy Miller announces the release of "Precipice". This EP, including four new tracks, will be available everywhere on January 11, 2019. 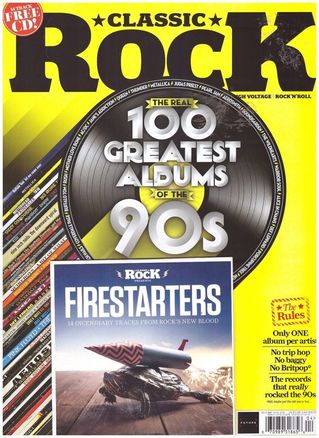 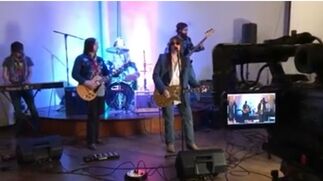 December 4, 2017: Izzy Miller, along with the Black Market Salesmen, will appear on this months episode of "Know Huntsville" (The Valley's CW)  performing their newest single "One Night Stand". 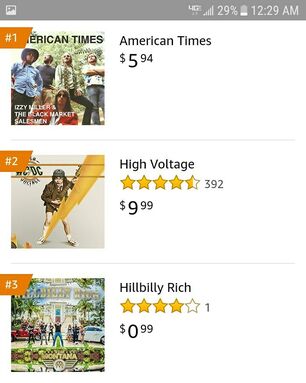 December 2, 2017: Izzy Miller & the Black Market Salesmen would like to thank everyone for making "American Times" a #1 Best Seller on Amazon and iTunes! 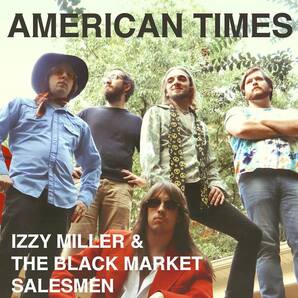 December 1, 2017: "American Times", the new album from Izzy Miller & the Black Market Salesmen, is out now! Izzy, along with the Salesmen, will appear on "The Invisible City" (WLRH, 89.3 FM) with Brad Posey to discuss the album tonight and tomorrow night.